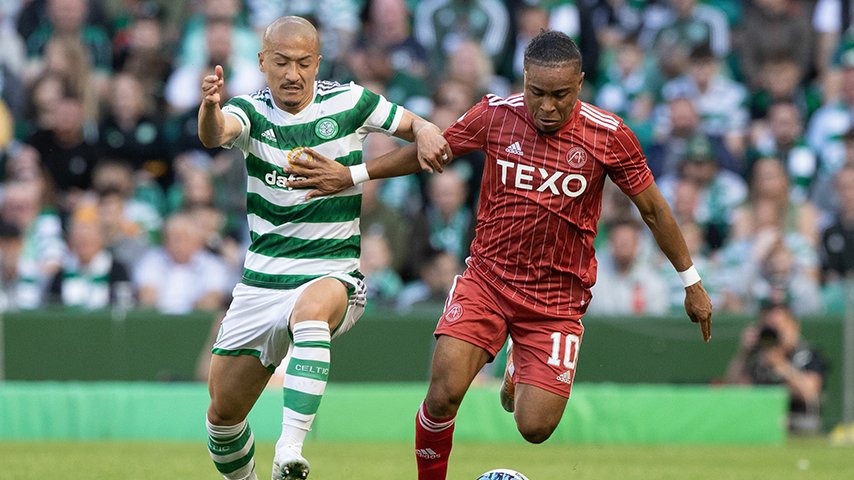 The new Scottish Premiership season started last weekend and it took just three minutes for Celtic to get their title defence underway at home to Aberdeen.Scottish centre back Stephen Walsh was responsible for the first Celtic goal after three minutes. His goal gave the holders the lead at the end of the first half. Portuguese attacker Jota sealed the win for Celtic with the second goal on 70 minutes. Jota scored his first league goal at the first time of asking on the back of him becoming a Celtic player. He was on loan at Celtic from Portuguese outfit Benfica for the whole of last season before the Scottish Premiership side signed him permanently.

Jota was one of the best players at Celticlast season as a Benfica loanee asthey won the Scottish Premiership title at the expense of rivals Rangers. He showed his quality to double the lead for Celtic to clinch the three points on offer during the home game with Aberdeen on Sunday.

For their second league game of the new season, Celtic are guests of Ross County as they target a second straight win. On their part, hosts Ross County are still looking for their first point of the season after they were beaten 2-1 at Hearts. Celtic are massive favourites for the Ross County game.