Scott Sinclair is training with Chelsea as the former Celtic hero attempts to keep fit ahead of joining a new club. The last couple of years haven’t quite gone to plan for Sinclair. The forward was a key part of Brendan Rodgers’ Celtic side following a 2016 move from Aston Villa. Things took a turn under Neil Lennon though and after 62 goals in 167 games a treble treble along the way, Sinclair left Celtic in January 2020. Sinclair joined Preston North End but struggled to hit top form in Lancashire. 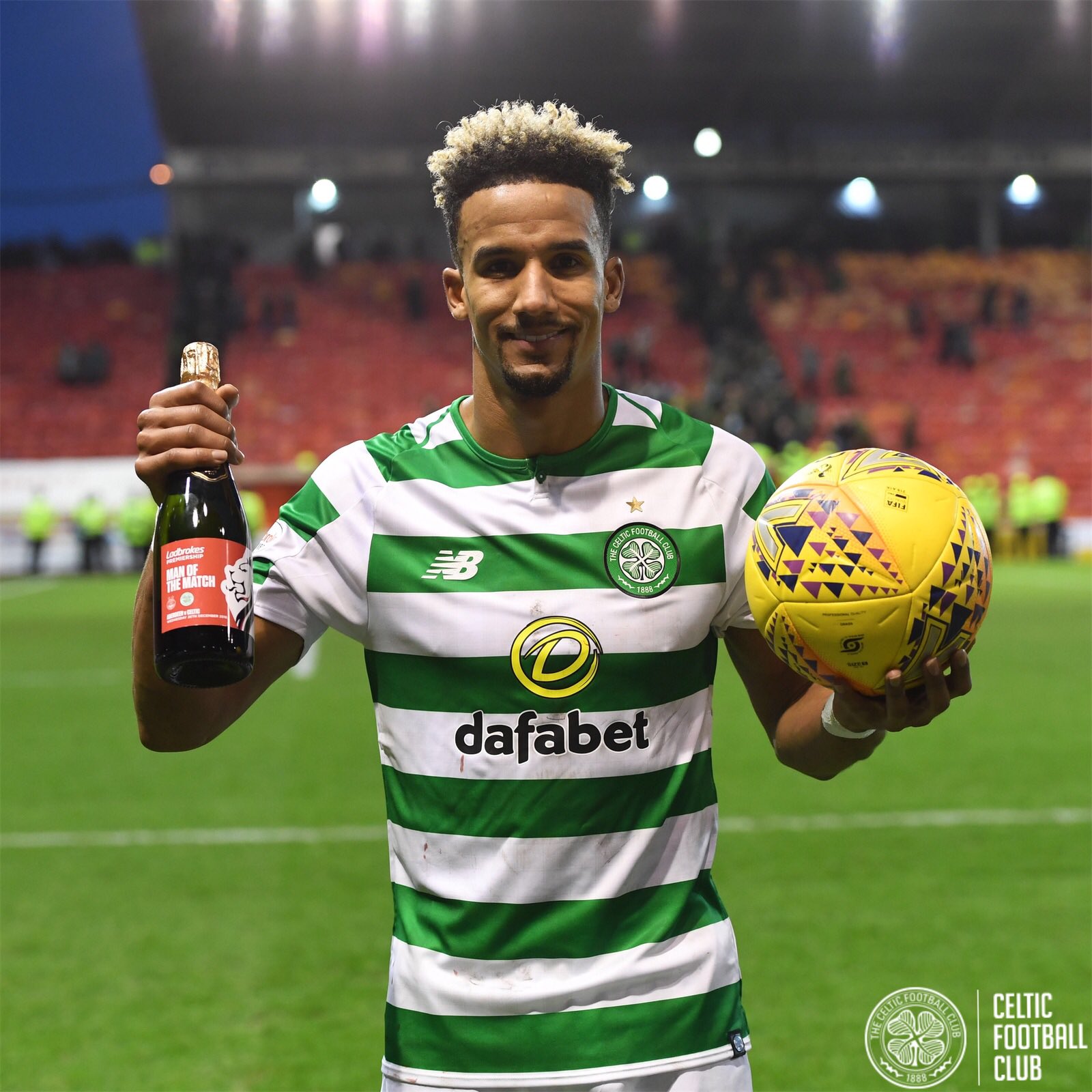 Sinclair was released by Preston this summer at the end of his contract, having managed just 12 goals in 78 league appearances. Now 33, Sinclair hasn’t managed to find a new club and has missed the opening weeks of the season. It’s something of a fall from grace for Sinclair, but he still has so much quality in his locker. A club will surely take a chance on Sinclair sooner or later and one of his former clubs is now trying to help that process.

Sinclair has taken to Instagram to post a photo of himself in action during Chelsea training. Sinclair was signed by Chelsea back in 2005 having shown potential in the Bristol Rovers ranks, but he failed to really break through at Stamford Bridge. The Blues have allowed Sinclair to come in and keep fit until he can find himself a new club.

Sinclair’s last Instagram post stated that he is ‘getting ready’ for his next move with the experienced attacker clearly hoping for a new club soon. Maybe some Scottish clubs would be wise to look into signing Sinclair, especially after his excellence at Celtic. Former Bhoys teammate Scott Brown is now in charge at Fleetwood Town and may be a reunion there could make sense. A return to Celtic won’t be on the cards but Bhoys fans will be hoping to see Sinclair find a new club and thrive moving forward after a tricky couple of years.