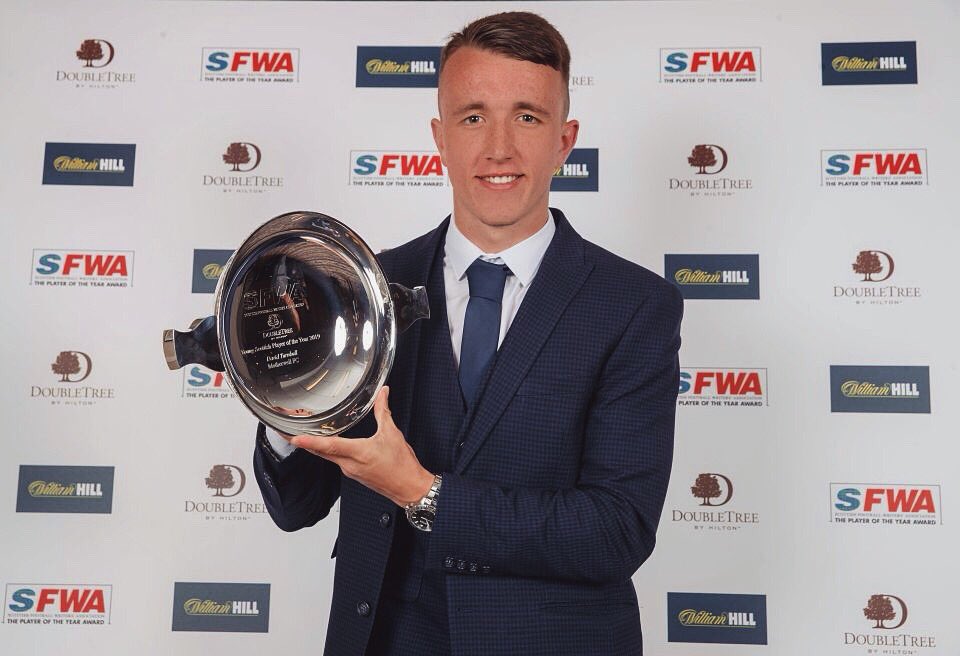 From all indications it appears that the move is dead as both sides have exited negotiations. There have been speculations that newly promoted side Norwich City have made a bid for the player.

Turnbull is regarded as one of the bright talents in Scotland with the player winning the Scottish Football Writers’ Association Young Player of the Year award for last season. Blessed with pace and the ability to score goals Celtic was thought to be the perfect destination for the player. However, it looks like his next club would be in the Premier League.

According to Record Sport Turnbull and his agent were the major factors for the collapse of the transfer.

It is understood that while Motherwell had accepted the transfer offer. Celtic could not reach an agreement with the player. The 19-year-old scored 15 goals for Motherwell last season but it seems the stumbling block was wages as Celtic were not prepared to pay more than an initial £10,000 per week.

Norwich have taken advantage but according to the Daily Record and Turnbull will discuss terms on a transfer to the EPL outfit afterMotherwell accepted a £3m bid from the Canaries.

The Scotland u-21 international made 31 appearances for the Fir Park side last season, scoring 15 goals. There’s no doubt about Turnbull’s ability as he is able to score with his right foot, left foot, and exhibits an all round game.

It remains to be seen how this transfer drama will end as the transfer window unfolds.