Celtic boss Ange Postecoglou likes his team to attack. We can tell this by the fact that the Hoops are currently the top scorers in the Premiership. One way in which Celtic like to attack is by having the full-backs going forward to support the attackers, and act like wing-backs at times, or even on occasion drop into midfield to push forward. One player who has thrived in this attacking full-back role is Anthony Ralston. The 23-year-old has a good relationship with the Celtic forward players, as shown by WhoScored.Com. 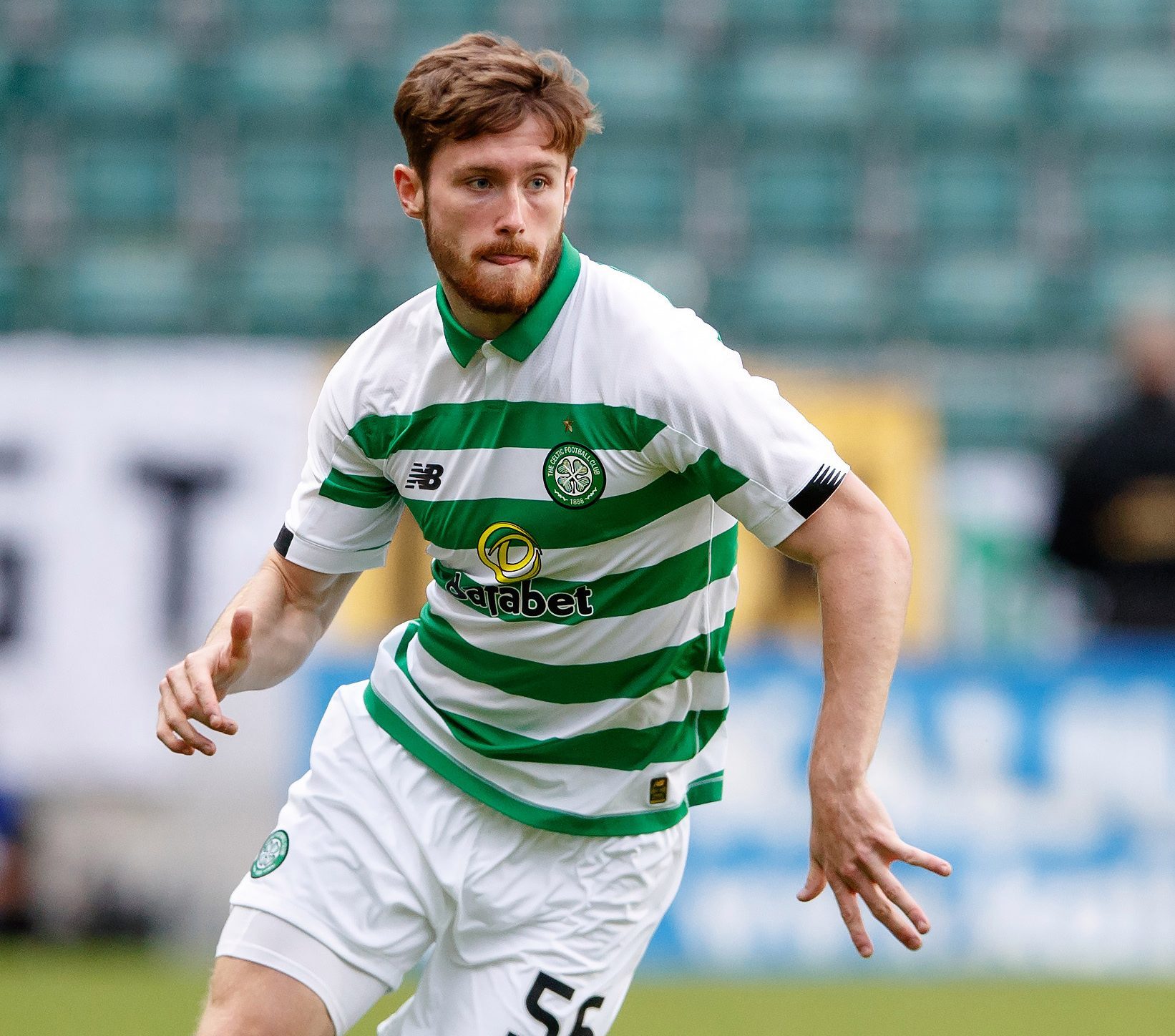 Ralston has provided two Premiership goal assists for Kyogo, Giorgos Giakoumakis and Jota, and that is an impressive showing by the player. There are a number of Celtic players who have provided more than one assist to a player in the league this season, but Ralston is the only one whose main job is defending.

Perhaps if Celtic had an injury crisis, Ralston could be played further forward in the future. He seems just as happy playing in an attacking role as he is defending. If the Hoops had some wingers missing in the squad, then maybe Ange Postecoglou would consider playing the player further up the pitch. It would likely only be a last resort though, as Ralston has been a right-back for all of his Celtic career and not a right-winger.

Despite Ralston’s excellent form this season, there is no guarantee that he will start for Celtic against Rangers next weekend. That is because the Hoops have another very good option at right-back in Josip Juranovic. In Celtic’s last game before the international break, Juranovic started at right-back with Greg Taylor at left-back. However, for the win over Livingston, Ralston was in at right-back. So it seems that at times the Celtic boss likes to rotate his right-backs.