The race to snap up Crystal Palace youngster Jesurun Rak-Sakyi has continued to hot up with Celtic now the latest addition to the list of his potential suitors. The Scottish giants are popularly known for breeding young players and turning them into world-beaters in a short space of time, and they look like they are not done yet and want to continue that tradition following their latest links. 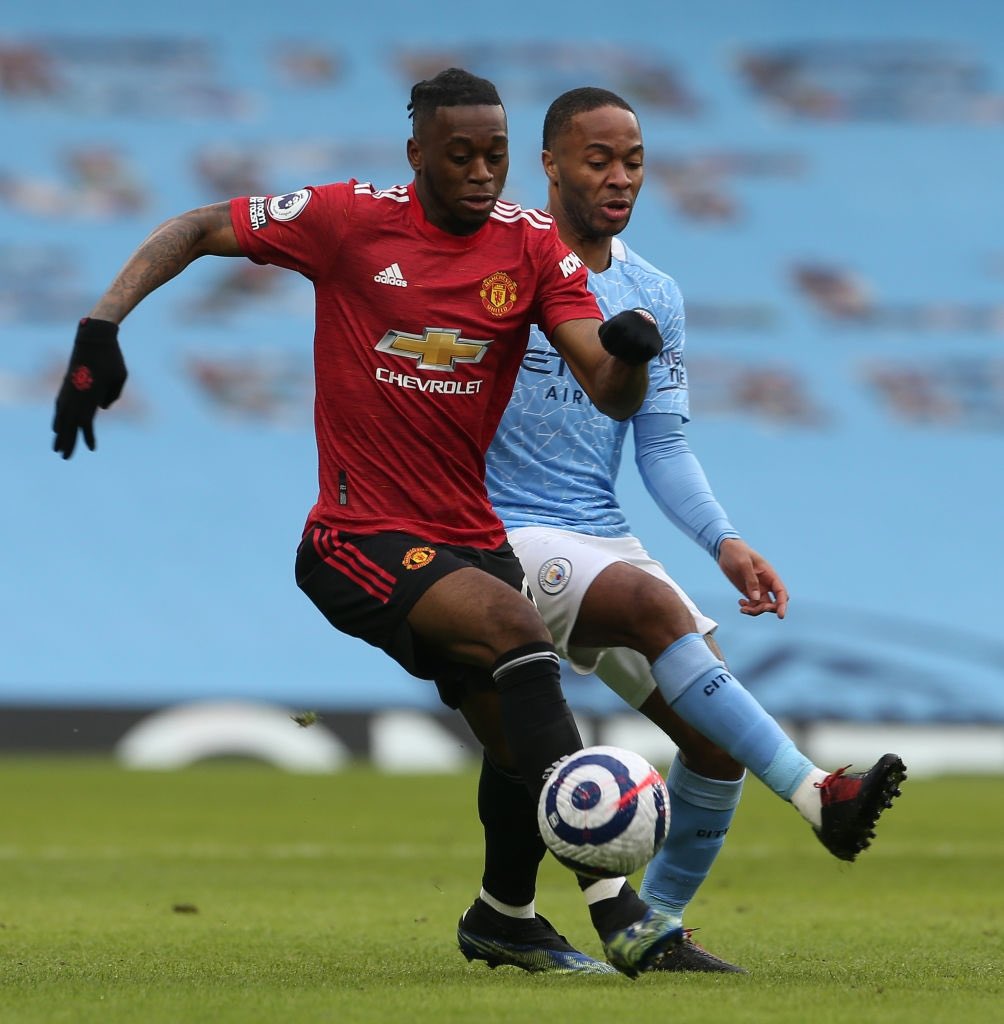 The youngster is also a target for Premier League outfit Everton, as well as Bundesliga clubs Schalke 04 and Borussia Monchengladbach. According to the Daily Mail, he does not want to sign a professional contract at Palace and wants to leave the club in a bid to secure more game time elsewhere, even though the London club are very much interested in keeping him. They may however be forced to allow him to leave the club for a fee in the summer rather than watching him walk away on a free transfer.


Crystal Palace have not done badly at all when it comes to giving opportunities to young players who continue to graduate from the academy, and this is evident in how they granted first-team debuts to the likes of Aaron Wan-Bissaka and Wilfred Zaha, amongst others over the years, but Jesurun is insistent and keen on leaving Selhurst Park with his heart set on a move to another club.

The Daily Mail also reported that any club interested in signing him would need to get ready to pay a sum of £150,000 as a development fee and then they can get their man. The young midfielder has played in 11 games for Crystal Palace’s Under-18 Premier League team this season and has scored six goals, as well as providing three assists during that period.