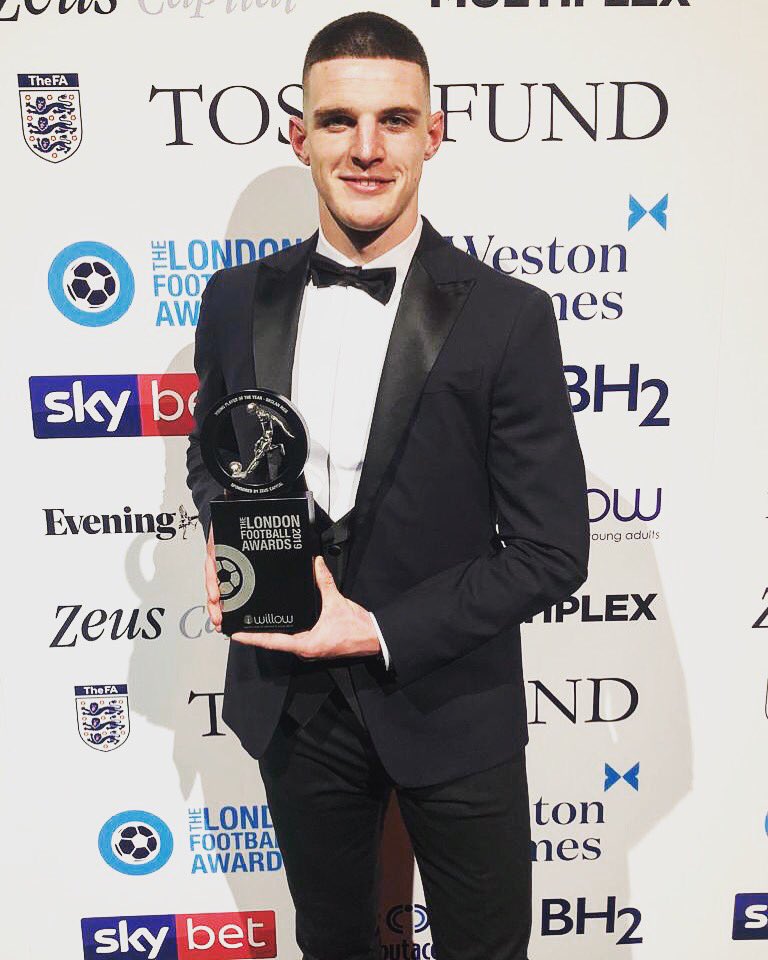 Under Steve Clarke, Celtic has only once beaten Kilmarnock. Also, as the match is in succession with a European match, the winning ratio of the team decreases to 64%. The team has shown vulnerability at the matches held after European matches. A lot of things can affect the outcome of the upcoming match including the best-attacking player Eamonn Brophy of the opponent team or the drop of 11 points in 11 matches by the Celtics.

They lost the match against Valencia, after winning 7 matches consecutively adds to the pressure, at home. One of the main reasons according to Rodgers was the team’s inability to pass the ball at the opportunities of goals. Callum McGregor, central midfielder to the team and one of the team’s best, didn’t perform up to the mark, and the team lost momentum.

Midfielder Olivier Ntcham is in recovery, whereas Left-back Kieran Tierney has been out of the match for 2 months already, Leigh Griffiths is off the field considering his mental health, Ralston, Benkovic, Rogic, Kouassi, Arzani are still sidelined. So the dilemma of the players who are going to be a part of the match gives doubt to the upcoming match.

All that leads to the teams defeat against Valencia and its performance throughout the championship will decide the fate of the upcoming match and will establish or destroy the legacy of the legends.